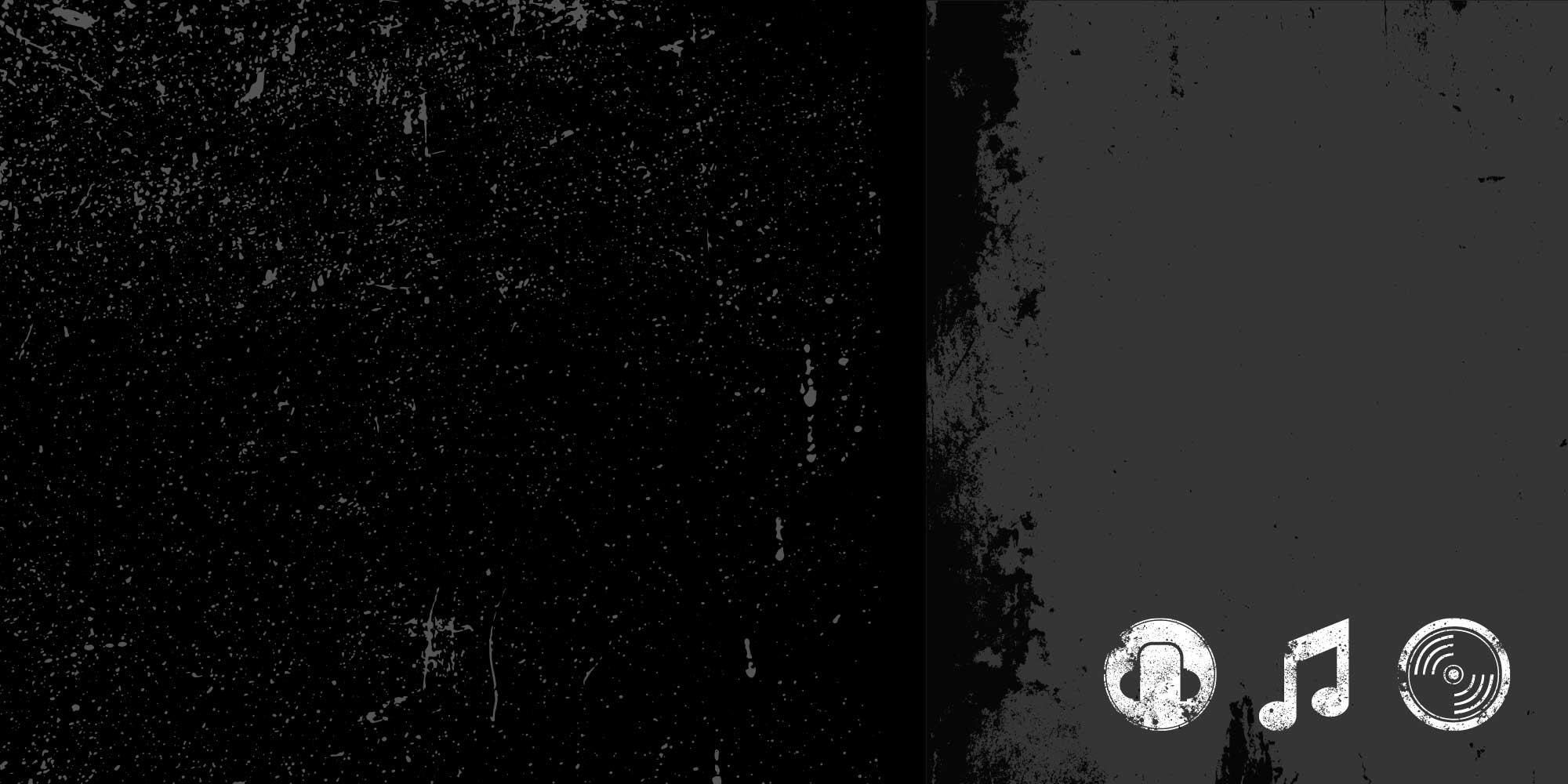 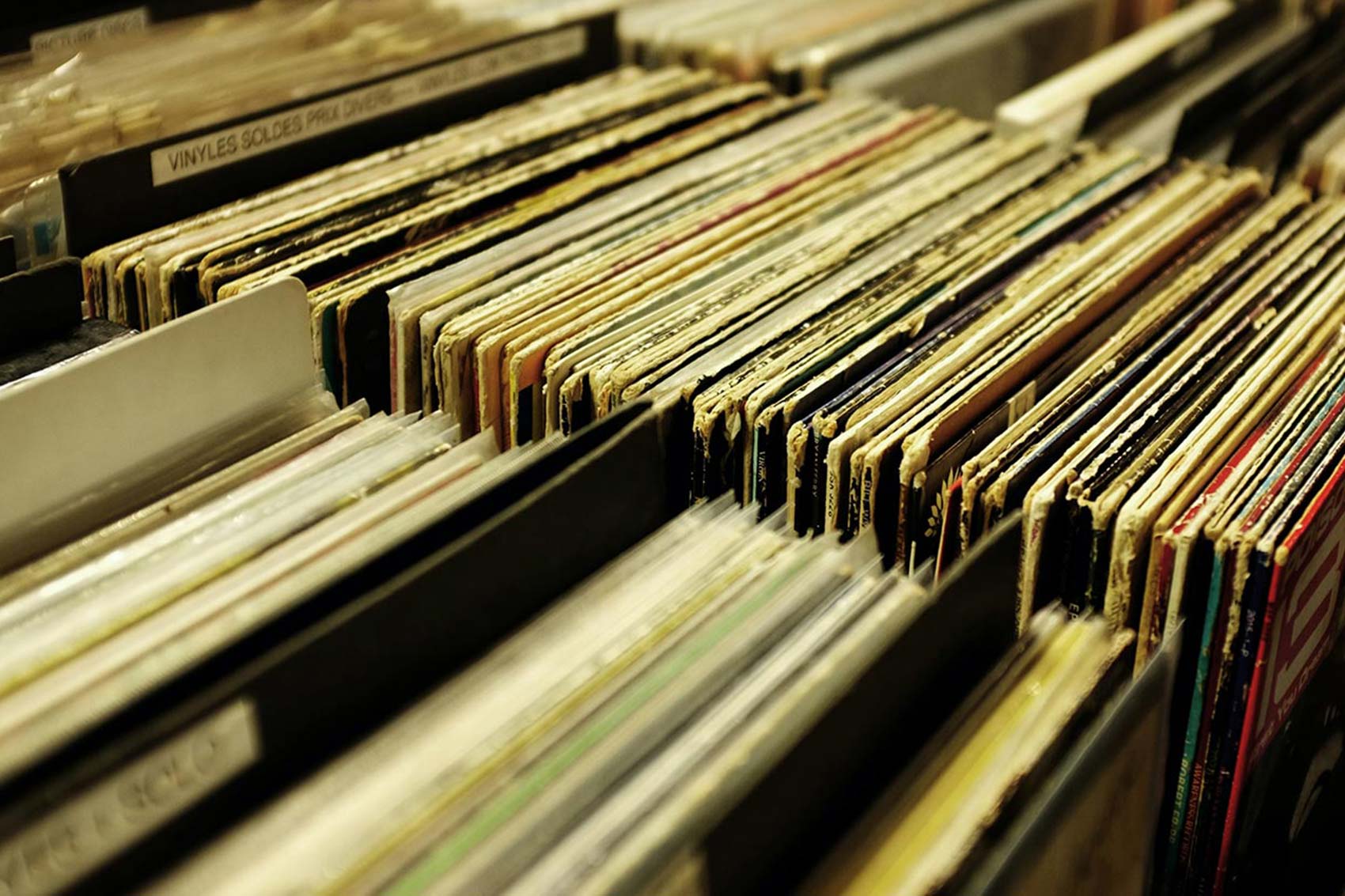 This is a demo post from Pro Radio. A descendant of punk rock, Nirvana was one of the most famous bands to make alternative rock music mainstream. Ironically, this genre became popular after the grunge period - which deprecated mainstream, commercial types of music. In addition to Nirvana, some extremely well known and highly successful bands formed around alt rock, including REM - one of the earliest "alternative" bands, the […]